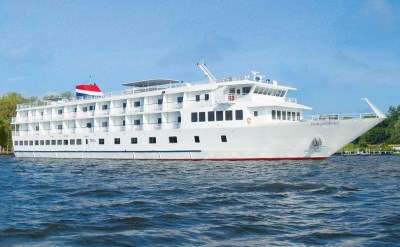 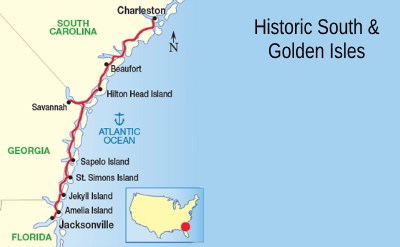 The small ships of American Cruise Lines are ready to give you a unique experience out of the Jacksonville, Florida. The modern 100-passenger ships are small enough to travel calm inland waterways and dock at quaint ports.